What software are commonly used in CNC programming?

For simple processing tasks, such as milling straight grooves, steps, drilling, etc., it can be completed by manual programming, which is simple, direct and efficient; but for complex three-dimensional workpieces. For example, special-shaped parts and curved surface structures can only be completed with the help of programming software. So what software are commonly used in CNC programming?

1. MASTERCAM: It is the most commonly used software in the Pearl River Delta. It first entered mainland China. 70% of the CNC masters you see in the factory use MASTERCAM, which integrates drawing and programming. The fastest drawing line architecture. The zoom function is good. 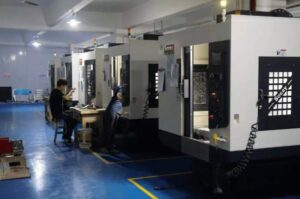 2. CIMATRON: It is the Israeli military software that entered China later. Its functions on the knife path are superior to MASTERCAM and make up for the deficiencies of MASTERCAM. The system has been widely used in machinery, electronics, aerospace, scientific research, and mold industries. In processing programming, CIMATRON and MASTERCAM are used 99%. In the early days, these two kinds of software were used to draw pictures and write numerical control programs, but the functions of drawing modeling were not very good. PRO-E entered mainland China at this time. 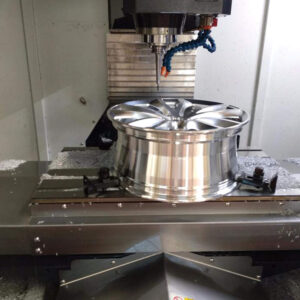 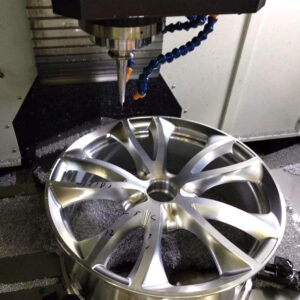 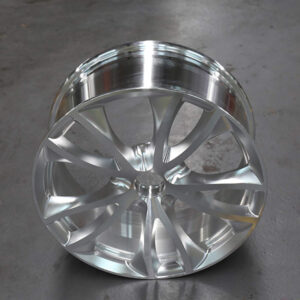 3. Unigraphics (UG for short): It entered the mainland much later than PRO-E, but it is also the most advanced CAD/CAE/CAM high-end software for the manufacturing industry in the world today. UG software is used by many world-leading manufacturers to engage in various fields such as industrial design, detailed mechanical design, and engineering manufacturing. Today UG has more than 17,000 customers worldwide. Since UG entered the Chinese market in 1990, it has developed rapidly and has become the software of choice in the fields of automobiles, machinery, computers and household appliances, and mold design.

4. Pro/E: Pro/Engineer is a CAD/CAM/CAE integrated 3D software under the Parametric Technology Corporation (PTC). Pro/E, like UG, is software that focuses on three-dimensional design, but UG focuses on modular development, while Pro/E is known for its parameterization and is the earliest application of parametric technology. Pro/E is also one of the mainstream CAD/CAM/CAE software in the mechanical field, especially in the domestic product design field.